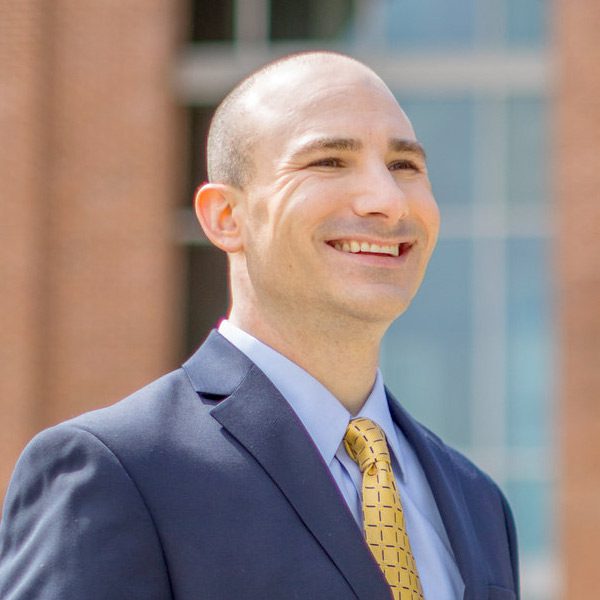 Two efforts to recall Steve Descano from his position as the Fairfax Commonwealth’s Attorney in Fairfax County, Virginia, are currently ongoing.

Real Justice PAC is proud to endorse Steve Descano to be the next Commonwealth Attorney of Fairfax.

Steve Descano has led a life of public service. He’s a graduate of the United States Military Academy at West Point, a U.S. Army veteran, pushed a progressive agenda when he served as a prosecutor under the Obama administration, and has led efforts to provide behavioral therapy to some of Virginia’s most vulnerable children with autism — those who rely on Medicaid or don’t have access to the resources for treatment.

The incumbent, Raymond Morrogh, has perpetuated mass incarceration. He even testified in front of the U.S. Congress against the Obama administration’s proposals to reduce prison sentences.

“Steve is perfectly positioned to be a brilliant leader as Commonwealth Attorney,” said Shaun King, Co-Founder of Real Justice PAC. “Few people are as experienced and know more about what it will take to make this district both safe and fair. Steve understands that we don’t have to choose one or the other. This is his home and he knows that we all value safety and peace, but he has the compassion and understanding to know that we can accomplish those goals in a way that is fair for everyone across all racial and economic lines.”

If we elect Steve, we’ll be able to count on him to stand up against the mass incarceration machine.