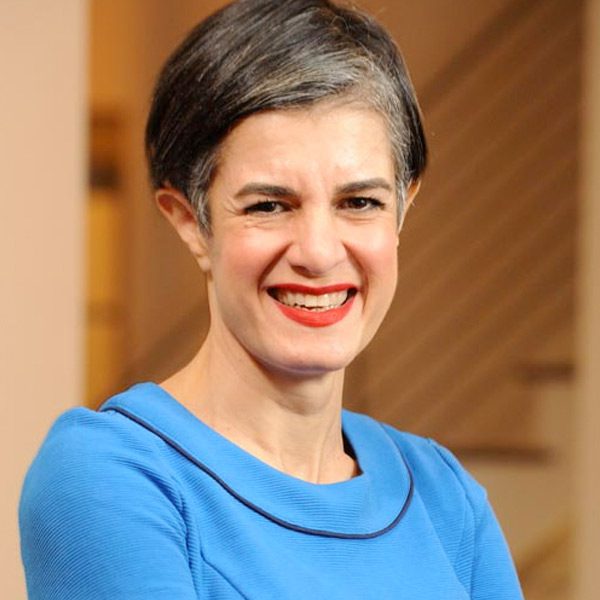 An effort to recall Parisa Dehghani-Tafti from her position as the commonwealth’s attorney of Arlington County, Virginia, began in August 2021.

Real Justice PAC proudly endorses Parisa Dehghani-Tafti to be the next Commonwealth’s Attorney of Arlington County in Virginia. Parisa has been a lifelong public defender with an 18-year record of defending vulnerable people and communities. Most recently, she served as the Legal Director for the Mid-Atlantic Innocence Project.

In Arlington, the incarceration machine cycles thousands of people through its jail each year. Black people are 9% of the county population, but 66% of the jail population. About 3/4 of the people in jails haven’t even been convicted of a crime and many can’t afford bail.

The incumbent, Theo Stamos, opposes real cash bail reform and voting rights restoration. She supports the death penalty. She has publicly denied that mass incarceration even exists and has argued that the system works perfectly.

Parisa is running to dismantle the mass incarceration machine which destroys families and communities, wastes money, and disproportionately harms people of color, the poor, kids, and those who suffer from mental illness or addiction. She wants to implement policies that pursue real justice, increase accountability, prevent crime, prioritize the prosecution of the most serious crimes, and protect civil rights. See more on her issues page here.

Parisa is the leader that Arlington needs, and she will change the justice system from the inside out.