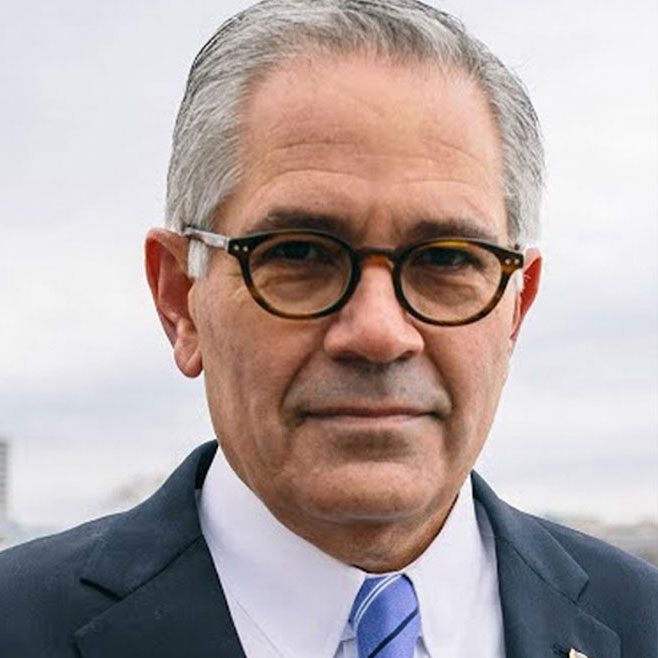 UNDER ATTACK: Conservative lawmakers who don’t live anywhere near Philadelphia are trying to impeach Larry and overturn the will of the voters who overwhelmingly re-elected him.

After a 30-year career as a criminal defense and civil rights attorney and public defender, Larry Krasner was elected the District Attorney for Philadelphia in 2017 — winning a hotly contested election in a landslide and demonstrating a mandate for radical change in Philadelphia’s criminal justice system.

As District Attorney, Krasner delivered just that. In his first week in office, Krasner fired 31 prosecutors from the District Attorney’s Office, reshifting department resources to real community safety. He has created accountability by establishing a Conviction Review Unit that has exonerated 18 innocent people. He has ended the prosecution of nearly all simple drug possession cases and instead prosecuted pharmaceutical companies for their involvement in the opioid epidemic. District Attorney Krasner has also implemented common sense bail reform and ended extreme sentencing for minors, decreasing the county jail population by 40%.

In just one term as District Attorney, Larry Krasner has kept his promises to establish real justice to the people of Philadelphia and has become a champion for equal justice across the country. Real Justice PAC is proud to endorse him for re-election.