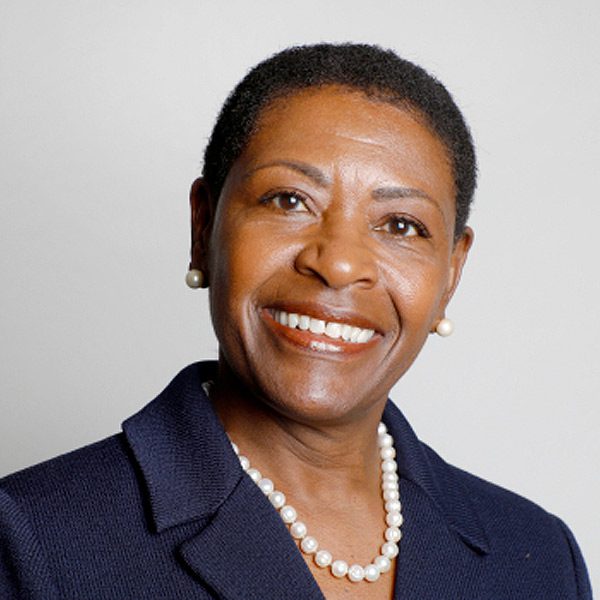 Appointed to the position of interim district attorney in September 2017 by the County Board of Supervisors, Becton was championed by local Democratic Party, labor and NAACP activists. She succeeded a district attorney who was forced to resign after pleading no contest to perjury. She is an historic choice to lead the office — she is both the first woman and the first African American district attorney in Contra Costa County’s 168-year history.

Becton is running on a platform that includes bail reform, improving reentry outcomes for returning citizens and reducing racial disparities in sentencing.  She is well qualified to reform Contra Costa County’s justice system if elected as chief prosecutor. Becton served as a Superior Court Judge in Contra Costa County for over two decades and is a former President of the National Association of Women Judges.

“Becton has already made history as the first woman and the first African American district attorney of Contra Costa County,” explained Shaun King, co-founder of Real Justice PAC. “If elected she will make history as the prosecutor who took on mass incarceration by pushing through much needed bail reform, restorative justice programs, and an end to racial disparities in charging and sentencing.”

The Real Justice PAC, a political organization founded in the aftermath of President Trump’s inauguration, works to elect reform-minded prosecutors at the city and county level who are committed to promoting public safety, fighting structural racism and defending communities from government overreach.